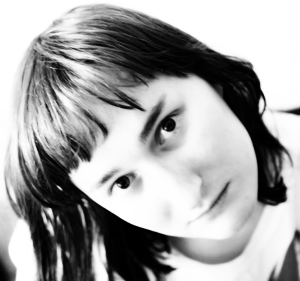 I am a woman with transgender background from Russia. In Russia, I was completely excluded from daily life and functioning in society, because all my identity papers are for someone with a male gender designation and a masculine name, while anatomically, physiologically and socially I am female, and look, behave and am perceived in society as a female. Legally I “do not exist”.

I faced harassment and violence on a daily basis from the general population. I was treated inhumanely in the police station, beaten up and urinated on by the police officers. Also, I tried my very best to get my gender legally recognized, but the only law about gender recognition seems to be non-functional on practice. I escaped to Sweden and applied for asylum in December 2010, because I fear that the violence I have experienced, officially spearheaded by Russian government towards LGBT people, will continue if I return to Russia. Moreover, I am active in the LGBT movement, promoting equality of gender non-conforming people. New Russian legislation hinders my activism to the point that I will face huge fines while being completely excluded from daily life and having no practical possibility to get out of this quicksand. But Swedish Migration Board rejected my asylum application, at first designated me as a “gay male” who can ”live in stealth” in Russia. By deporting me back, Sweden wants to put me in a situation where I can be killed or forced to commit suicide (that legally will be perceived as ”self-inflicted”).

I think, the main problem with the Swedish migration system is that it’s not focused on the most vulnerable groups of people who are in most need of protection, the minorities not only within ”general” society but within already recognized large groups of minorities. According to the local and international public opinion, the asylum policy of Sweden is very ”generous”. According to the statistics, for example, very few individuals with trans or intersex status apply for asylum in Sweden annually. But it’s rarely mentioned anywhere that almost all these individuals are rejected protection, sometimes even in a very mocking or degrading way. Being trans or intersex is hard. Being trans or intersex refugee is harder. But being trans or intersex refugee refused protection, in one of the most ”generous” countries in the world, in all instances… to go through this experience you should be tough, inhumanely tough. Otherwise you won’t survive. Even worse, this all happened due to ignorance, internal prejudices, lack of knowledge, and lack of updated country information. On the other side, there are some positive developments in the Migration Board, like involvement of LGBTI experts in asylum cases. But would it be enough? How much pressure should local and international activists havet o apply in order for the migration system to finally ”get it”? How much suffering should trans or intersex refugees go through? When will the pain end?

Maybe soon, maybe never. On June 26th I had an interview at Migrationsverket Solna about the ”new circumstances” in my case. The interview was conducted in English, I’m very glad about that since I don’t trust the Russian interpreters. It was hard to tell by the officer’s expression and behavior, but I think she paid attention. Also, she asked a lot of questions, maybe this is quite a good sign, but I don’t trust signs anymore. In fact, I am extremely sick and tired proving the obvious for almost three years – that I am a woman born trans, that I don’t exist legally and that I’m in danger. And now, I have been open about everything for quite a long time, I have got nothing to lose. I don’t feel pain anymore, there is just a numb feeling. But, in recent days, also some moral strength since many people are fighting with me right now. The campaign is not finished and will not be finished even in a longer perspective, since I’m not the only one in this situation. I can only express deep gratitude to those who are fighting with me now and who understand, what is it like to be trans in Russia. Remember, I will never keep my voice down and I will never stop. 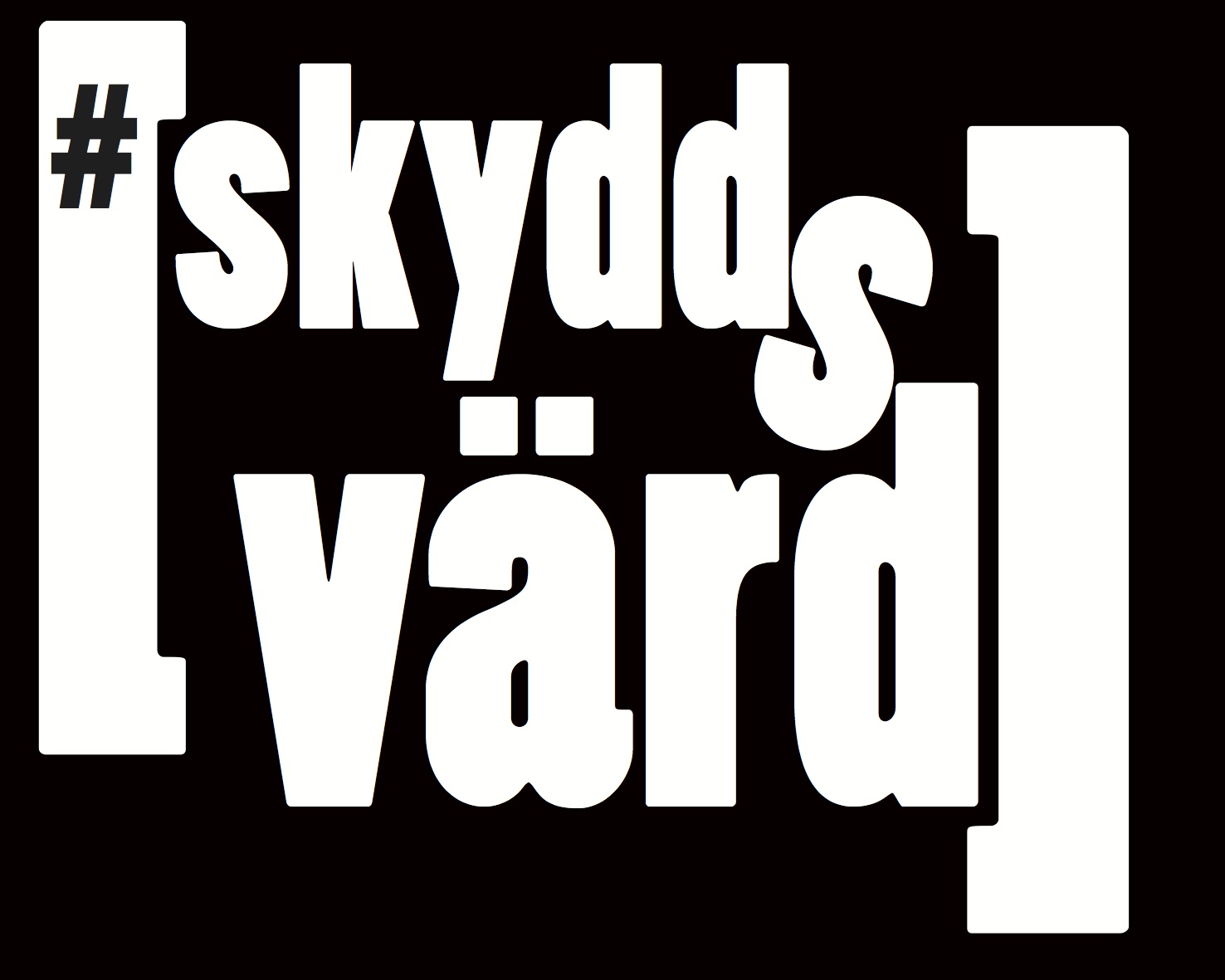